GPU miners can benefit from the fact that some algorithms are memory intensive (e.g. ethash) and others are core intensive (e.g. blake3), allowing them to be combined and mine a secondary algorithm with very little impact on the hashrate of the main algorithm.

Dual mining can be enabled with the --dual-algo option, which should be preferred to the deprecated --lhr-algo.

We will take a wallet for Alephium at the Gate.io cryptocurrency exchange.

Quick start: see the file “ETH+ALPH” *.bat/*.sh in the miner archive. If you are using HiveOS or any other mining OS that launches T-Rex with a config file instead of command line arguments, you need to specify your options in JSON, like so:

The above will set blake3 as the second algo in dual mining mode.

You can view the video here.

The video lasts for 21 minutes and 30 seconds.

We are going to learn how to setup our flightsheets to test the T rex miner 100% LHR unlocker. We will also compare it to NB Miner.

The video lasts for 4 minutes and 8 seconds.

There are several options for controlling the intensity, fine-tuning the performance of video cards depending on how they perform dual mining. See options below:

<algo> can be one of the following:

The default value for --dual-algo-mode is a12, which means that all video cards will mine in dual mode with default settings.

Non-LHR graphics cards will attempt to support 98% of the main algorithm’s maximum hashrate, and LHRs may be at LHR 74 unless the LHR settings are explicitly set to a different value.

<profit_algo1> is the amount in dollars (or any other currency) that you expect to earn for 1MH/s mining on the main algorithm. You can get this information from the online mining calculator.

<profit_algo2> - the same for the secondary algorithm.

Assuming you haven’t set the dual ratio explicitly, this setting will cause the miner to compare different “double ratios” at startup and choose the one that gives the most profit. This feature is only applicable to non-LHR cards. Your LHR cards will be Dual Mined according to the specified LHR setting values.

Consider the following set of options, assuming they are part of the ETH+ALPH configuration:

This config translates to the following:

In this video we breakout a HIVEOS guide on how to utilize the new T-Rex miner update to unlock the full potiental of your LHR mining GPUs.

You can view the video here.

The video lasts for 12 minutes and 12 seconds. 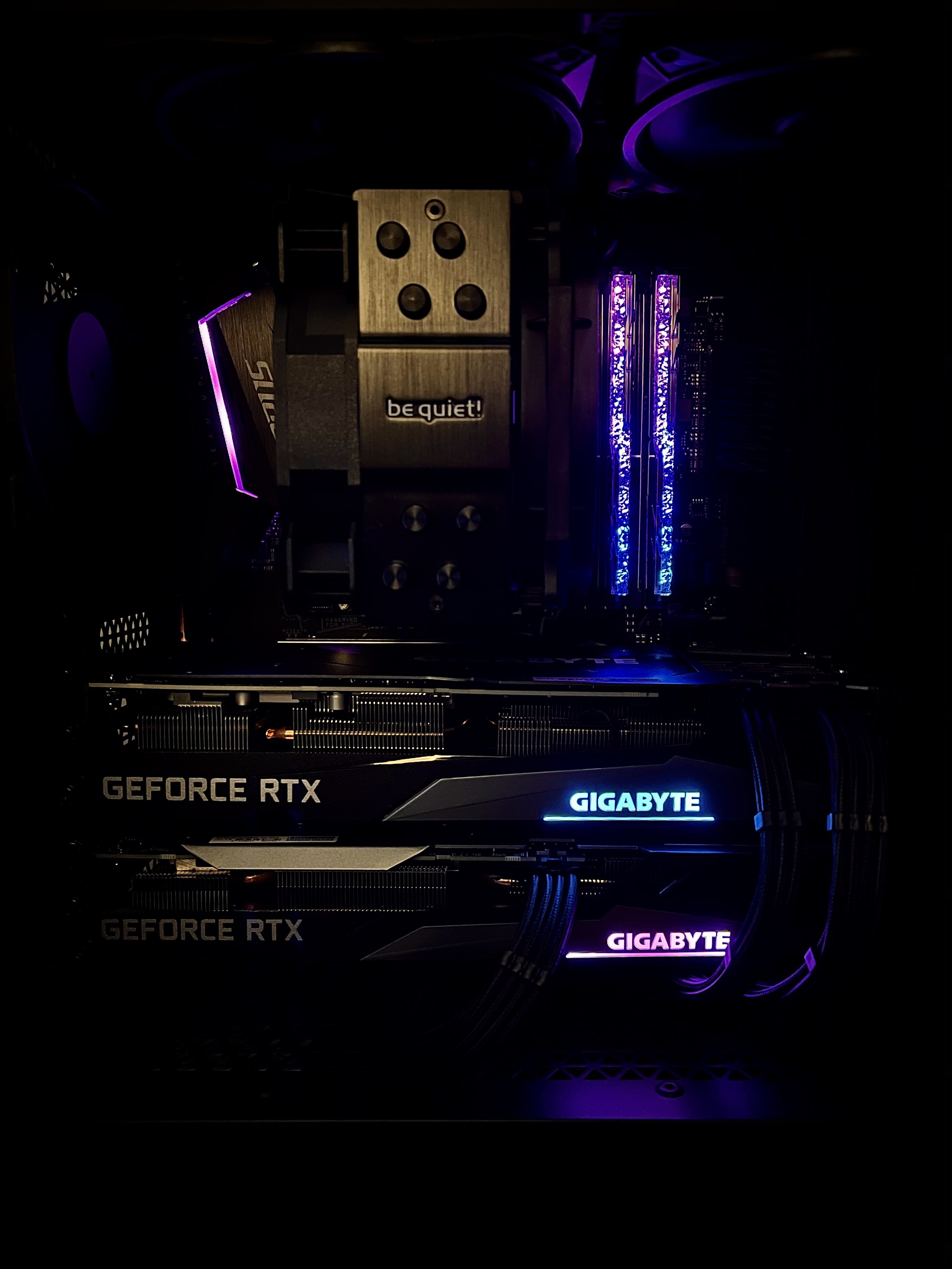 You may also enjoy

It is possible to use dual mining on LHR cards i.e. the ability to mine two coins at the same time